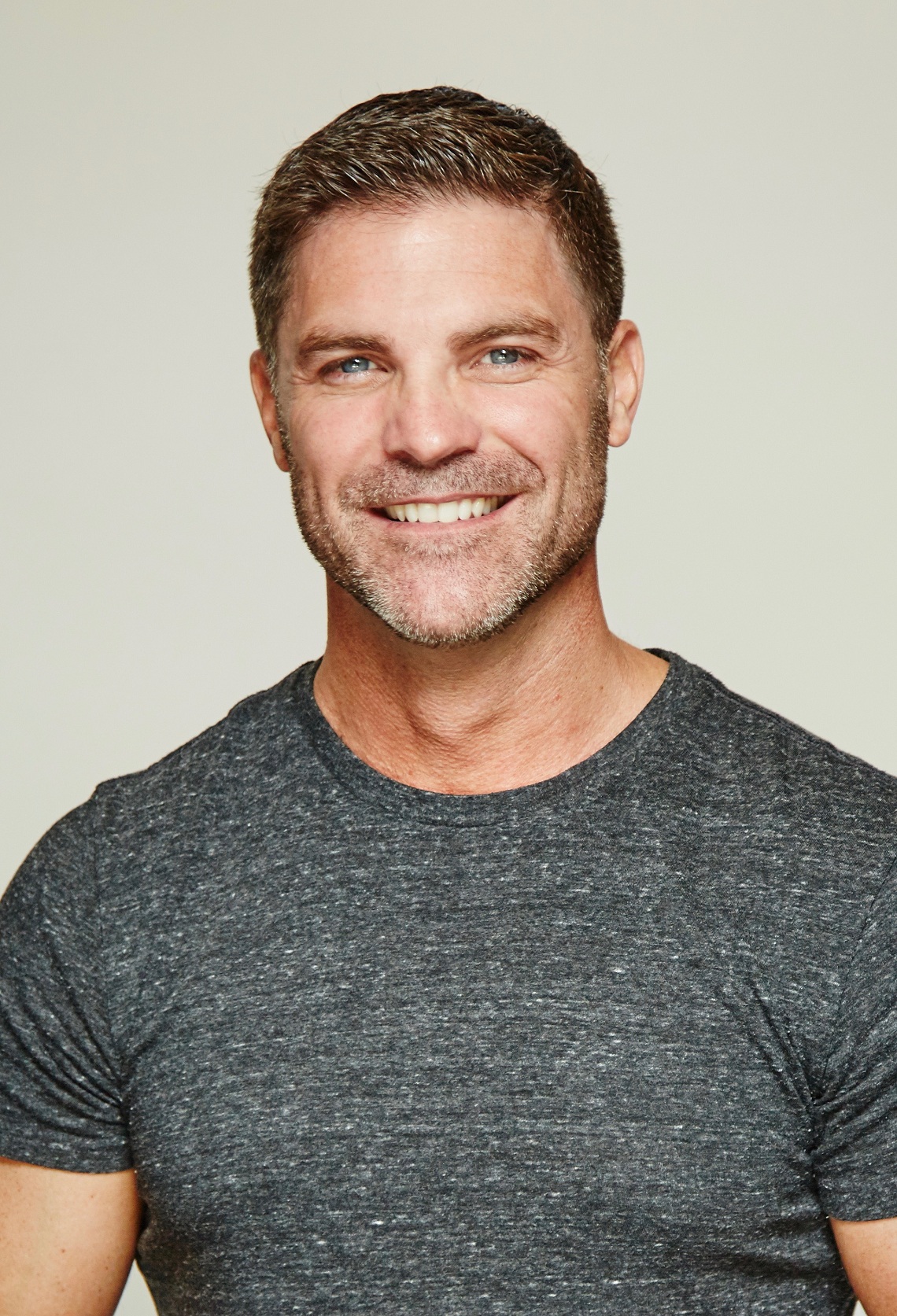 Australian born, eldest of 6 children and father of three children, Dean Reid is an actor, entrepreneur and artist.

All of Dean’s drawings are graphite pencil on paper. He chooses to draw faces with depth, detail and character. Many of his subjects are his favourite actors and others that have inspired him.  Focusing purely on portraits for his drawings, Dean attempts to capture the expressions of his subjects with a level of detail that brings life and depth to the image.

As an actor, his focus is film and television.  Having begun this pursuit later in life after successfully building an international furniture care business, Dean has stared in several independent feature and short films.   He has also featured in commercials with leading brands that include Virgin Australia, BCF, RM Williams, Best and Less, Westpac and many more.